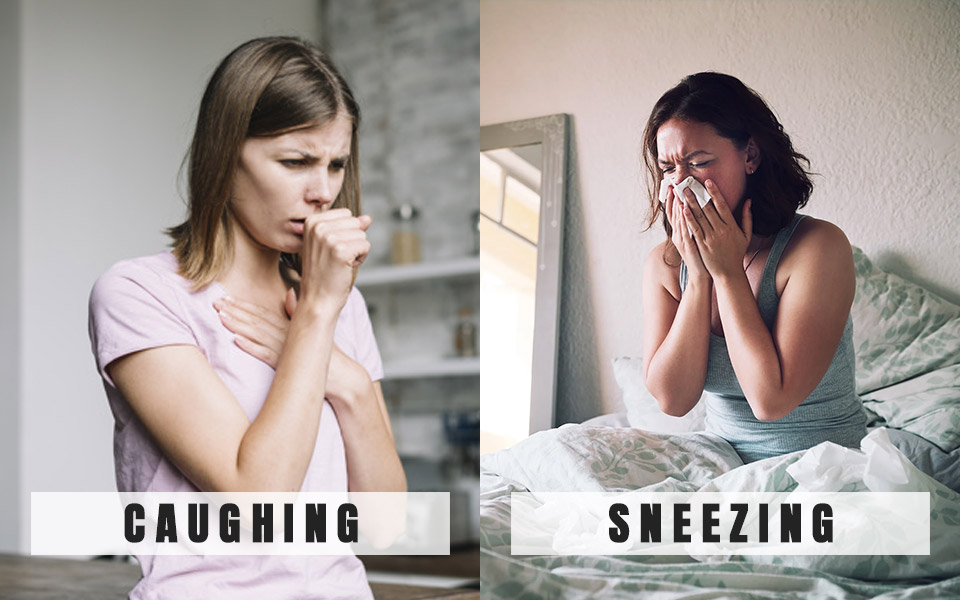 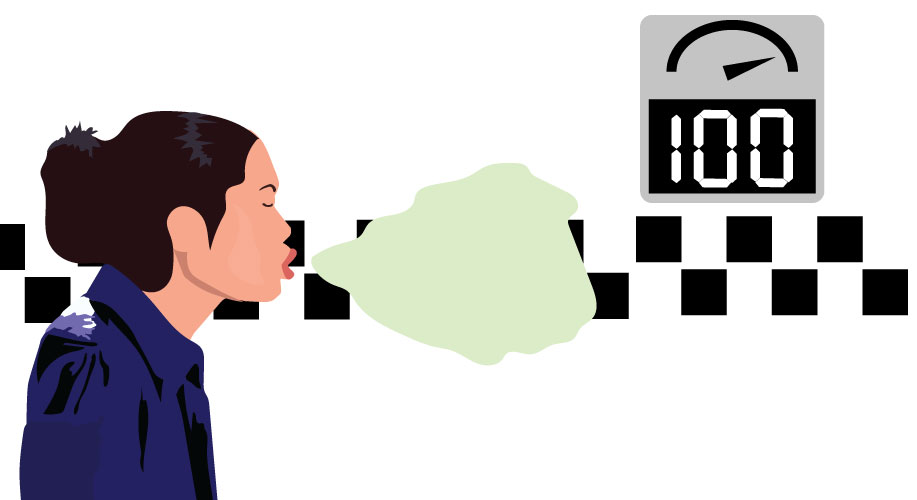 With allergy season about to hit full swing (and your stock in antihistamines about to pay off), one has to wonder about the amazing yet somehow beautifully gross functions of the human body. Just think: much like an overprotective security system, your body has multiple ways of trapping and getting rid of foreign invaders like germs and pollen. Coughing and sneezing are just some of the more interesting and complicated ways the body works to protect your lungs from contamination, and these methods are performed with surprising speed and efficiency. But how fast does a sneeze or cough travel, and which is faster?

Before we pull out the measuring tape and radar gun, let’s first define what exactly a sneeze and a cough are:

A sneeze, or sternutation as it’s known in the medical community, is a coordinated effort between multiple parts of the body—from lungs and muscles to bones and nervous system—that activates when the lining of the nose is irritated. The involuntary expulsion of air through the mouth and/or nose helps clean out the nasal cavity of whatever irritated it—from pollen to irritants, the start of an infection and for some rare people, bright light.

A cough is a little different. Coughs are a repetitive reflex that helps clear large breathing passages (your lungs and bronchial tubes) of irritants, foreign particles & nasty bugs. When you cough, there are three stages—inhalation, forceful exhalation against closed up vocal cords and a violent release of air following the opening of the vocal cords, which explains your Uncle Joe’s distinctive sounding cough. Some coughs are to clear your airways quickly, but a chronic cough could be a sign of something more serious.

So Which Is Faster?

Both a sneeze and a cough have one goal in mind: getting rid of whatever is bugging your body. Unfortunately, getting rid of germs in such a violent method means spreading germs in a rather large spray of saliva, mucus, irritants and caught viruses (which can live on surfaces for hours at a time). Sprays can be a little difficult to track, but some enterprising scientists have managed to make a rough estimate. A cough can travel as fast as 50 mph and expel almost 3,000 droplets in just one go. Sneezes win though—they can travel up to 100 mph and create upwards of 100,000 droplets. Yikes!

Let this be a lesson to all our friends with colds or allergies—you have a high-speed cannon on your face capable of expelling all sorts of foreign bugs and germs, so cover your cough or sneeze with your sleeve in the bend of your arm, not your hands (and carry tissues. Just in case). 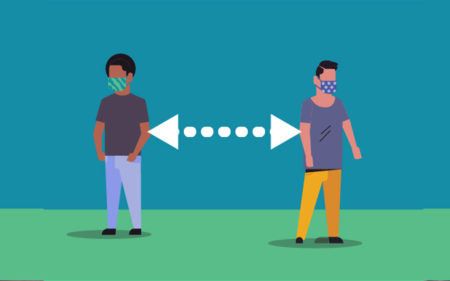 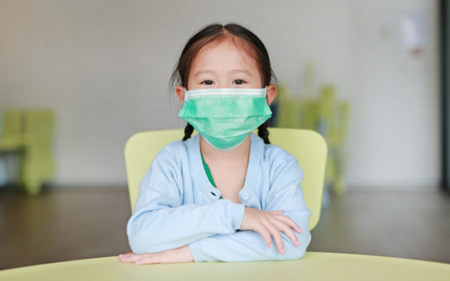 There is someone standing behind you

Great to have you back !

Great to see you here !

Sorry. No results match your search.